You are here: Home > The Traditional Yoga Association® Invites you to a talk by Prof. Ravi Ravindra, Priscilla Murray and Rob Floyd: 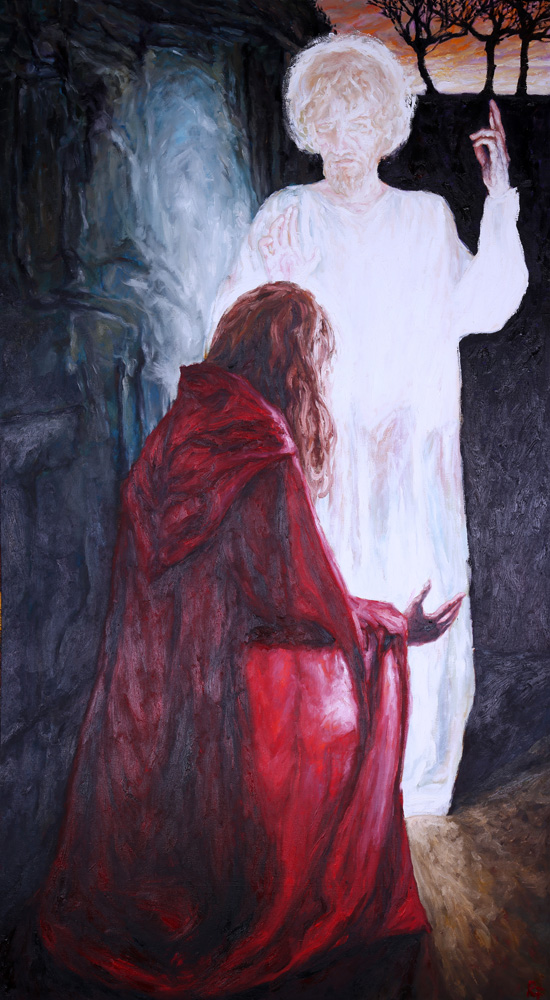 The Traditional Yoga Association®
Invites you to a talk by Prof. Ravi Ravindra, Priscilla Murray and Rob Floyd:

Resurrection of the Christ – Its Meaning in Our Lives with Ravi Ravindra, Rob Floyd, Priscilla Murray.
6 September 2016 starting at 7.30 pm

The presentation will be based on the slides of the paintings of Rob Floyd who was commissioned by the Manchester Cathedral to paint the Stations of the Crucifixion in 2014, and by the Liverpool Cathedral to paint the Stations of the Resurrection in 2016. We will explore the inner meaning of the resurrection of the Christ in the light of a remark in the Gospel of Phillip, “Those who say that the Lord first died, and then was resurrected, are wrong; for he was first resurrected and then died. If someone has not first been resurrected, they can only die. If they have been already resurrected, they are alive as God is Alive.”

Ravi Ravindra obtained degrees from the Indian Institute of Technology before going to Canada on a Commonwealth Scholarship where he did an M.S. and Ph.D. in
Physics from the University of Toronto. Later, he did an M.A. in Philosophy and has held Post-doctoral fellowships in Physics (University of Toronto), and in Religion (Columbia University). His is now Professor Emeritus at Dalhousie University in Halifax (Canada) where he served for many years as a Professor in the departments of Comparative Religion, Philosophy, and of Physics.

His teachings on philosophy, both East and West, take him around the globe.