These pages are a repository for previous exhibitions I’ve been involved in. For details of upcoming events, see my News and Events page or contact me directly for further information. 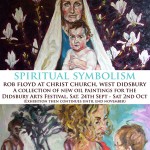 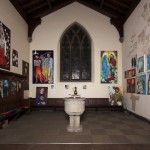 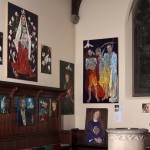 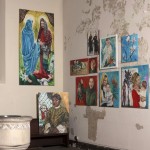 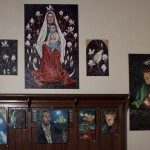 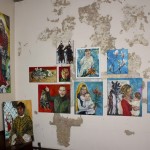 ‘Inside Cutter: A Happening’ 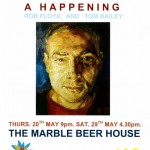 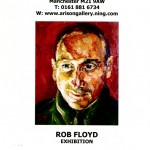